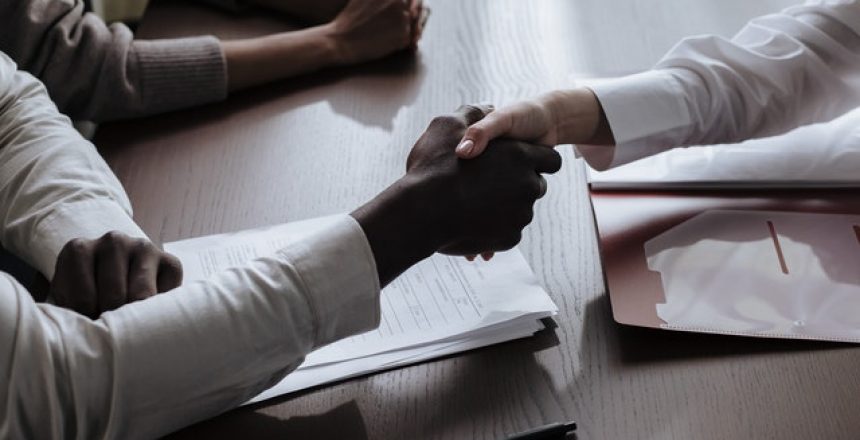 The Kingdom of Saudi Arabia has lodged its instrument of accession to the Convention of October 5, 1961, abolishing the Requirement of Legalization for Foreign Public Documents (Apostille Convention) as of today, April 8, 2022.

Previously, on December 31, 2021, the Kingdom of Saudi Arabia had issued a decree providing for the country’s accession to the Hague Convention Abolishing the Requirement of Legalisation for Foreign Public Documents, the Apostille Convention, or the Apostille Treaty.

What is Hague Apostille Convention?

Signatories to the convention allow any public papers — including marriage, birth and death certificates and most education records — that have been authenticated in compliance with the provisions of the treaty to be used in any of the other 122-and-counting signatory governments.

What Does Joining the Hague Apostille Convention mean for Saudi Arabia?

By becoming a signatory to The Hague Apostille Convention for some documents that may be submitted to the Ministry of External Affairs online, the submission and reception of documents for attestation can take as little as a few minutes, while many other documents can be handled either directly or through authorised agents within a few days. This removes the need to visit several municipal, federal, and international missions to obtain attestation, which is the formal name for legalization of papers.

The event was place at the Ministry of Foreign Affairs of the Netherlands, the Depositary for the HCCH Conventions. In addition to H.E. Mr. Ziad Al Atiyah, who served as the Saudi Arabian government’s ambassador to the Netherlands, Mr. Nasser Alghanoom, who served as the mission’s deputy head of mission and minister plenipotentiary, and Mr. Meshal Al Blawi, who was in charge of political and economic affairs, were present to represent Saudi Arabia. The Permanent Bureau of the HCCH was represented by Dr. Christophe Bernasconi, Secretary General, Mr. Brody Warren, Attaché to the Secretary General, and Ms. Nicole Sims, Legal Officer, while the Depositary was represented by Mr. Jules van Eijndhoven, Head of the Treaties Division, and Mr. Rieks Boekholt, Legal Officer.

Getting Help from an apostille attorney can greatly save your time and money, allowing you to focus on other important tasks. You just need to download our apostille form and let us do all the legalization and authentication of your documents, delivered to your doorstep after processing.