How to get an Apostille for New Mexico Certificate 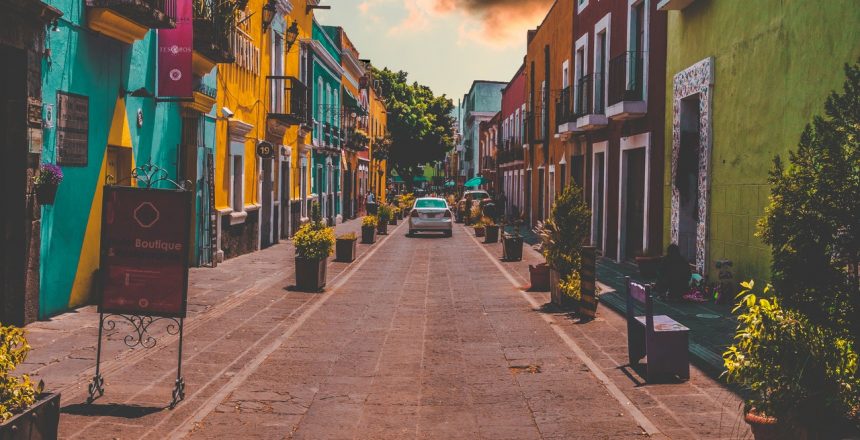 Mexico is legally a signatory of the International Hague Apostille Convention. An apostille for New Mexico Certificate could only be authorized through the Secretary of State in the US.

The purpose of the Hague Apostille Convention is to ease the process of document authentication for use in international offices/foreign countries. An apostille certifies that the signatures on the copy of an original document are indeed genuine such as signed by County clerk, state official, notary public, etc. The Office of the Secretary of State in New Mexico is the only authority to issue a notary document, a certification, authentication/apostille documents. It also issues certificates and notaries for other public documents issued by other government agencies for use in the United States mostly (although there may be exceptions). For instance, documents issued by the New Mexico State Registrar of Vital Records.

How to get an Apostille for New Mexico Certificate?

An apostille is attached to an original document or a certified recorded instrument. The apostille proves that the individual who notarized the document was assigned to that particular notary public commission in New Mexico at the time of the notarization. The apostille verifies that the person who certified the document was an appointed or elected official in New Mexico at the time of certification for certified recording instruments issued by government agencies.

The process: Notarial services at the U.S. Embassy and Consulates in Mexico are for all nationalities and are by appointment only.  Normally the document to be notarized is for use within the United States, although there may be exceptions.  If you have multiple documents to be notarized, you should only make one appointment. You will pay $50 USD on your day of appointment for each notary seal required. Some examples of documents apostilled for New Mexico include birth certificates, death certificates, free to marry, FBI background check, certificate of good standing, divorce decree, power of attorney, etc.

In the State of New Mexico Apostilles are issued by the office of Dianna J. Duran, New Mexico Secretary of State in Santa Fe. Hence, you would need to submit true copies of the original documents to get each notarized for apostille processing. Some examples of the documents for New Mexico certificate may include the following:

**New Mexico has the authority to authenticate a document only if it was issued in New Mexico. If the document was issued by another state, or at the federal level, you must contact the appropriate state or federal agency.

The apostille service is a complicated and time consuming process and must not be left to non-professionals to avoid losing time and unnecessary delays and loss of money.

At Apostille Near Me, you just need to fill in the apostille form, submit true copies of your original documents and then sit back and let us do the work for you.