The U.S. Department of State’s Office of Authentications issues both apostilles and authentication certificates.

In accordance with 22 CFR, Part 131, the U.S. Department of State’s Office of Authentications provides signed certificates of authenticity for a variety of documents to individuals, institutions, and government agencies. Examples of documents that may require authentication for use abroad include:

The solution, then, is to have Vernia submit her document to a controlled, sequential process of verification: legalization. The first step, in this example, is to have the certificate notarized by licensed Brazilian notary. The signature and seal of the notary are in turn attested to by the Brazilian Ministry of External Relations who also affix a stamp and signature to the marriage certificate. Finally, Vernia brings the document to the Legalization Section of the Embassy of United State to Brazil. Here American consular officials verify the markings affixed to the document by the Brazilian Ministry of External Relations and affix their own, final, authentication formally recognizing the marriage certificate as legally effective for use in the United States.

Apostille For Your State:

We look at the Apostille Service Differently 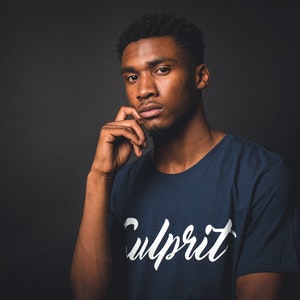 Terry Franklin
United States
They where very professional kind and helpful. Was very quick. They followed up that we receive our document on time. 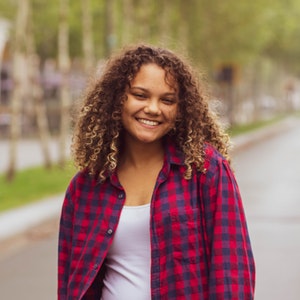 Shirley Parker
United States
Excellent services! Returned phone call immediately and able to come to my home the same day. This is the second time I have used services with perfect service and results. I highly recommend this company. 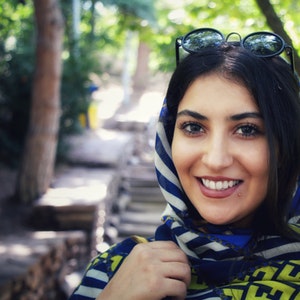 Jessy Smith
United States
Great apostille service... exactly what I needed at the right time... very fast and convenient... They are legal professionals that are very reasonably priced!

US Driver’s License Apostille for Portugal

As a US national, you would need to submit an abstract of driving record signed and issued from the latest state of your residency in the US. If you’re unsure of the state/local issuer of your driver’s license you can look it up here.